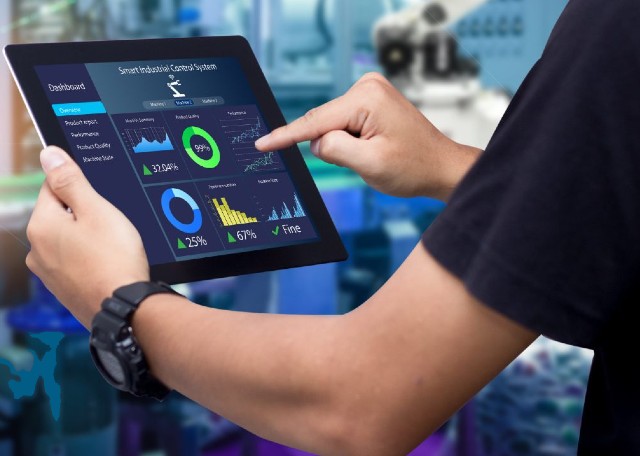 Chairman, AAFIE Board of Directors

Thomas B. Gold is a Professor at the University of California, Berkeley. Since 2000, he has also served as Executive Director of the Inter-University Program for Chinese Language Studies (IUP), a consortium of 14 American universities and the British Inter-University China Centre which administers an advanced Chinese language program at Tsinghua University in Beijing. At Berkeley he has also served as Associate Dean of International and Areas Studies, Founding Director of the Berkeley China Initiative, and Chair of the Center for Chinese Studies.

Professor Gold got interested in China as an undergraduate at Oberlin College. After finishing Oberlin, he taught English at Tunghai University in Taichung, Taiwan. He received a Masters in Regional Studies - East Asia and then a PhD in Sociology, both from Harvard University. While at Harvard he was among the first group of American government-sponsored exchange students to study in China. From February 1979 he spent a year at Fudan University in Shanghai studying Modern Chinese Literature. He also worked part-time for many years as a Chinese language escort-interpreter under contract for the State Department.

Prof Gold’s research focuses on many aspects of the societies of East Asia, particularly mainland China and Taiwan.

His publications on mainland China have covered numerous topics, including youth, popular culture, personal relations, civil society, and private business. He has coedited (with Doug Guthrie and David Wank), Social Connections in China: Institutions, Culture, and the Changing Nature of Guanxi (Cambridge 2002), (with Victoria Bonnell), The New Entrepreneurs of Europe and Asia: Patterns of Business Development in Russia, Eastern Europe and China (Sharpe 2002), and (with William Hurst, Jaeyoun Won and Li Qiang), Laid-Off Workers in a Workers’ State: Unemployment With Chinese Characteristics (Palgrave 2009). He is preparing papers on international non-governmental organizations in China in two different fields: environmental protection and microfinance. He continues to study the emergence of private business as well.

His book, State and Society in the Taiwan Miracle (Sharpe 1986) was the first to apply theories of dependency, world systems and dependent development – up to that time based mainly on the experience of Latin America – to an East Asian case. He is currently working on a book, Remaking Taiwan: Society and the State Since the End of Martial Law which utilizes theories of organizational fields and forms of capital to bring the story forward. It draws on data collected from many visits to the island, including observations of most island-wide elections since 1989. He has published many articles about different aspects of Taiwan society and its democratic transitionand the Chancellor’s Award for Civic Engagement in 2010.

Professor Gold regularly teaches Introductory Sociology, the Sociology of Development and Globalization, and Contemporary Chinese Society. In 2008 he taught an undergraduate seminar on “The Simpsons’ Global Mirror.” He won a Distinguished Teaching Award from the Division of Social Science in 2007.

Professor Gold is a strong advocate of public sociology, and has served on the boards of many civic organizations. He currently sits on the boards of the National Committee on U.S.-China Relations, the Asia Society of Northern California, Chinadialogue and the East Bay College Fund, which provides scholarships and mentors for graduates of Oakland public high schools who attend 4-year colleges or universities. He is an external advisor to programs at universities in the United Kingdom, Japan and Singapore, and serves on the editorial board of many scholarly journals.